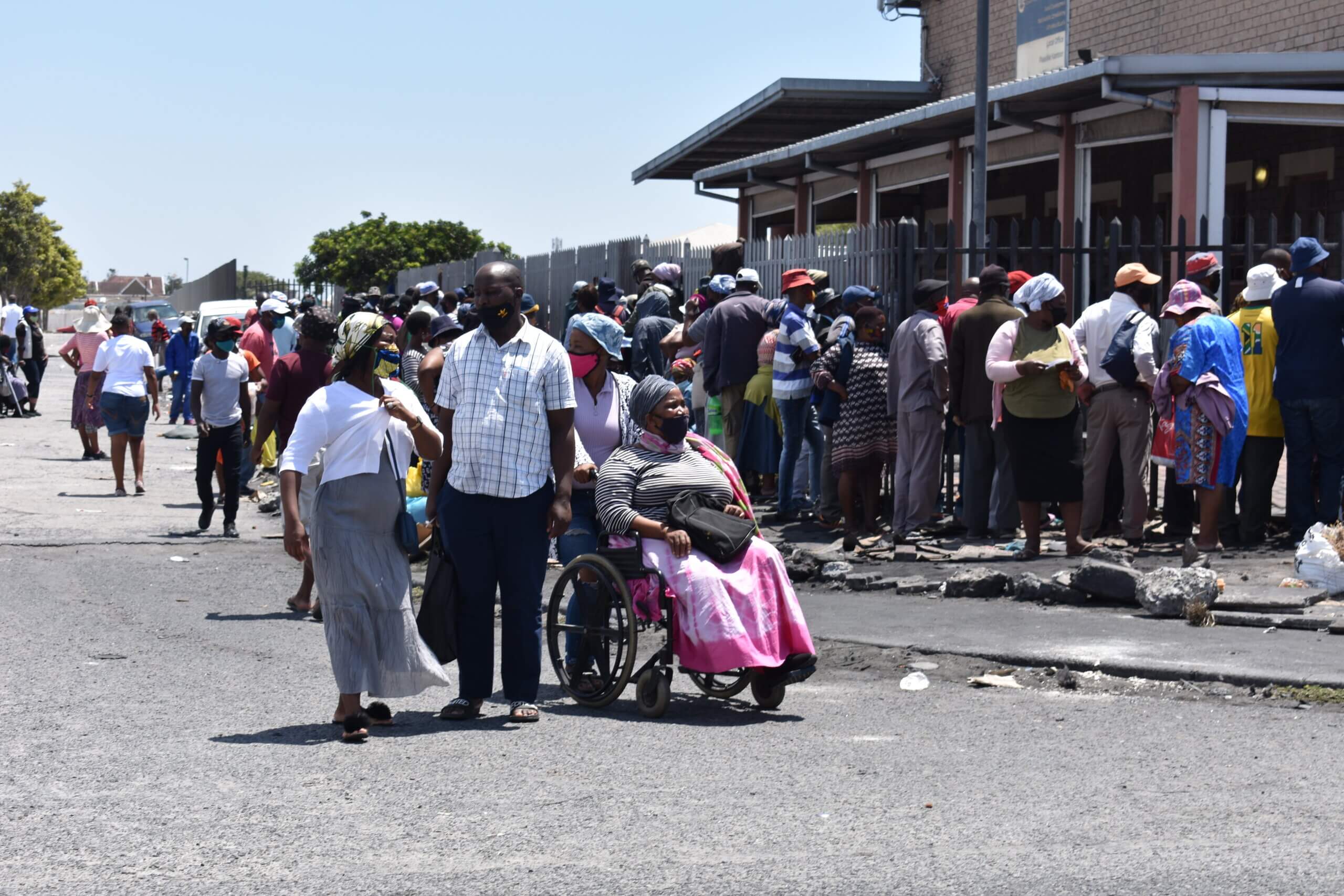 The Black Sash has called on the government to set up a task team to work out how to increase the R350-a-month Covid Social Relief of Distress (SRD) grant to the food poverty line of R624.

Speaking at the launch of a research report on social protection, Black Sash national director Rachel Bukasa said: “Government tends to hide behind the fiscal argument and doesn’t want to engage. They need to put researchers, economists, people from civil society and other roleplayers in a room, and have them show how this can be made affordable.”

The report, released by the Black Sash and the Human Sciences Research Council, looked at the current policy framework and delivery of social grants.

The researchers called on the government to develop a policy framework that directly addresses structural inequality and injustice instead of only providing a “safety net” for the most vulnerable. They said the current social assistance system only offered “economic protection” instead of social protection and served “as a bandage intended to alleviate the extremes of poverty and unemployment”.

Bukasa said permanent Basic Income Support (BIS) for people aged 18 to 59 years who have little to no income was necessary as “a key component of a social protection floor”. But, she said, it was just the beginning of “developing a transformative social protection system”.

The researchers interviewed 19 applicants for the SRD grant. Participants said they had not had enough food during the lockdown and had to skip meals; more than half said they had to borrow money for food. They also cited problems with connectivity and the cost of data when trying to apply for the grant online.

“Yet, an early arrival does not mean early receipt of money, as participants spent several hours waiting to be helped,” the researchers said.