Constitutional Court outlaws bigotry from beyond the grave 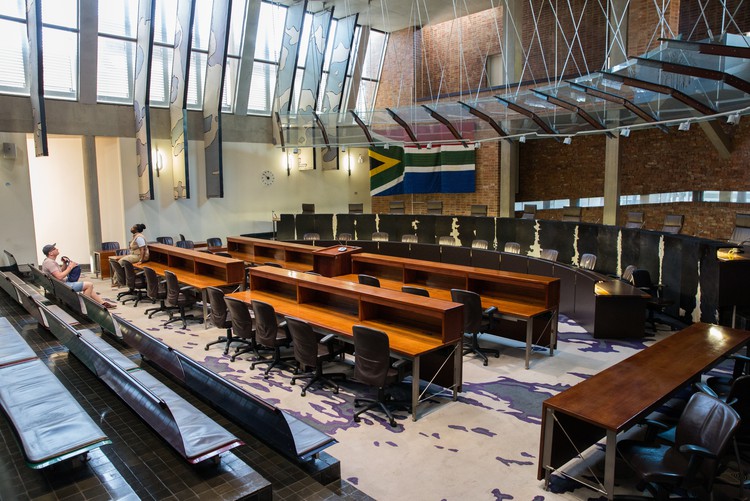 Constitutional Court outlaws bigotry from beyond the grave

The Constitutional Court last week overturned a clause in a will written 119 years ago, which specified that only male descendants could inherit the family’s farms and properties.

At the heart of the matter was the issue of freedom of testation in private wills, balanced against the provisions of the Promotion of Equality and Prevention of Unfair Discrimination Act (the Equality Act) and the Constitution.

The application was launched by five sisters – Trudene Forword, Annelie Jordaan, Elna Slabber, Kalene Roux and Surina Serfontein – who claimed unfair discrimination after being disinherited because their great-grandparents, Karel and Catherine De Jager, in their will drafted in 1902 had specified that only “male heirs” could inherit the farms in Oudtshoorn.

The sisters’ father, Kalvyn de Jager, died in 2015, one of three grandsons. One, Corrie De Jager, had no children. The other, John De Jager, had three sons who inherited from their father when he died.

When Kalvyn de Jager died, leaving his estate to his daughters, their cousins, John’s sons, the respondents in the case before court, laid claim to the properties because of the “males only” clause in the will.

The sisters’ applications before the high court and the Supreme Court of Appeal were unsuccessful.

Lawyers acting for their cousins claimed that neither the interim nor the final Constitution reached backwards to invalidate actions taken before the Constitution came into effect.

They also argued the family had organised its affairs according to the will for more than 100 years; some properties had been sold and it would be difficult to unscramble those transactions.

They said their clients were not able to justify the discrimination because it was impossible after so much time to establish what benefits were distributed to females in lieu of property in the past.

In the apex court, all the judges agreed that the clause in the will was invalid, albeit for different reasons.

Four judges (the minority) believed the common law needed to be developed to stop testators excluding future beneficiaries unknown to them “simply because they are women”.

But Judge Chris Jafta, writing for the majority, said this was not necessary because, as things presently stood, unlawful wills were not enforceable.

Freedom of testation, said Judge Jafta, was protected in law but it was not a licence for testators to act unlawfully. And if they did, the will would be invalid.

Judge Jafta said it was up to the respondents to show that the discrimination in the will was fair. However, they had not done so, and had in fact agreed that the clause unfairly discriminated against their female cousins.

“In each case where it is claimed that the testator has discriminated against someone, a careful analysis will be essential to determine whether the discrimination was indeed unfair. But where, as here, the unfairness is conceded, the need to decide this issue falls away.

You may republish this article, so long as you credit the authors and GroundUp, and do not change the text. Please include a link back to the original article.