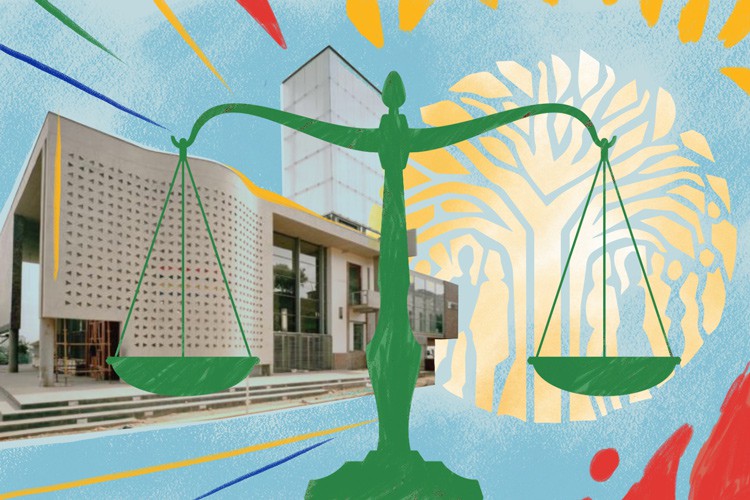 Equal Education (EE) and two Limpopo Schools will go back to court this month in their battle to get education authorities to provide meals to all qualifying learners.

EE and the schools have brought an urgent application in the North Gauteng High Court against Minister of Basic Education Angie Motshekga and eight provincial Education MECs, who they say are in breach of a previous order granted in July last year that directed them to ensure that learners are given a daily meal in terms of the National School Nutrition Programme (NSNP), whether attending school or not.

They also say the minister and the MECs (with the exception of the Free State) are in breach of the order that they report back to the court on progress. They want the court to direct that they provide reasons as to why they should not be held personally in contempt of court, and sent to jail or fined.

Deborah Schäfer, the MEC for Education in the Western Cape, is cited as the ninth respondent in the court action, but no orders were or are being sought against her.

The applicants want an order giving Motshekga and the MECs a month to formulate and implement revised, “realistic” school feeding scheme plans specific to the current Covid-19 pandemic situation, describing any challenges and with proper rollout directions.

The applicants are being represented by SECTION27 and the Equal Education Law Centre (EELC).

In a supporting affidavit, EELC attorney Pila-Sande Mkuzo said she had been responsible for monitoring compliance with the July 2020 order. Since March this year, most of the MECs have not reported at all. She said while the order had resulted in some increase in the provision of meals, a substantial number of qualifying learners still did not have access to a daily meal and the MECs had complied “intermittently and erratically” with their reporting obligations.

Mkuzo says the purpose of the July 2020 application was to ensure that education authorities complied with their constitutional obligations in the face of widespread child hunger (during the Covid-19 pandemic).

The Department of Basic Education admits that the NSNP has not been reaching a large percentage of learners and according to its last report, filed in March, at least 1.5 million learners were still going hungry.

“Across all provinces, very few schools reported having any arrangements in place to enable learners to collect food on the days they were not attending school,” Mkuzo said.

Some schools reported that the quantity of food being delivered was not sufficient, even for those who were at school.

Parents who were interviewed expressed anxiety about the issue. One said it was a great help for her child to be fed at school because “no one is working” at home. Another said her kids struggled to study because they were hungry.

Regarding the issue of non compliance with reporting back on progress to the court, Mkuzo said, in 2020 seven rounds of reports were filed, mostly late, and they had failed to comply with the “spirit and purpose” of the order being “largely perfunctory and not directed to identifying and remedying issues”.

“A common thread across all of the reports is that the uptake of the NSNP has been erratic at best. They attribute this to the persistence of the pandemic, its impact on school closures, a delay in the start of the 2021 academic year, and the ongoing necessity of rotational timetabling to ensure social distancing. They do not, however, proffer any solutions to these issues.”

Mkuzo said the pandemic would continue to interrupt schooling and it was imperative for the education authorities to put measures in place to ensure that learners had easy access to daily NSNP meals or food parcels, irrespective of whether they were at school or not.

“The current status quo or ‘business as usual’ approach is failing learners, exacerbating child hunger and is in breach of the order,” she said.

She said EE and its attorneys had proposed practical measures, including providing scholar transport for meal collection and the provision of weekly food parcels as opposed to daily cooked meals, but these had been ignored.

The respondents have until the end of this week to file any opposing affidavits and the matter has been set down for hearing on 20 July.