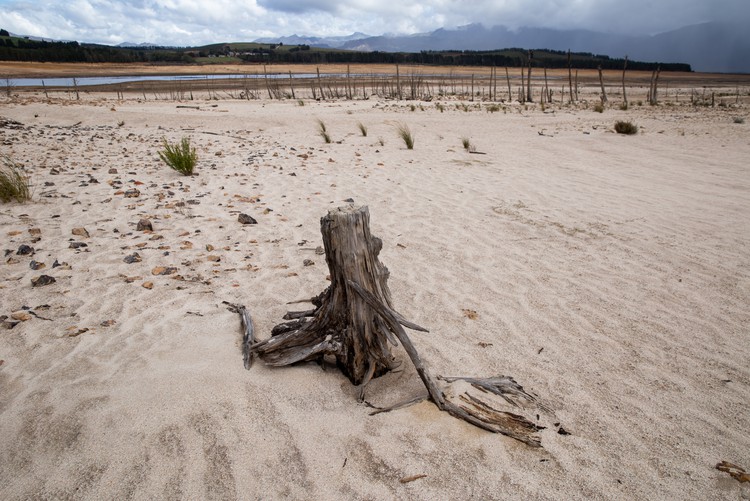 “This is the time for you to act”, Creecy told

The group wants the government to reverse all policies inconsistent with addressing climate change. They also want legally binding policy measures to reduce carbon emissions to net zero by 2025, and a national Citizen’s Assembly to oversee these changes.

In an open letter sent to Creecy on Tuesday, the group wrote: “We would like to remind you of the dire environmental realities in South Africa, which require nothing less than wholehearted actions from our leaders.”

Extinction Rebellion said the environment, health and livelihoods were being affected by climate change, citing the “worst droughts, floods and storms our region has seen in a hundred years”. They said 37.44% of rural communities in South Africa had been affected by the drought, according to a report by AgriSA. “The impact on our economy and job security is dramatic.” Western Cape fresh produce export volume had decreased by 25% in 2019 and in the Northern Cape and Free State 27,000 agriculture jobs had been lost this year, they said.

The letter said South Africa was the world’s 14th largest emitter of carbon dioxide, and called the government’s commitment to reducing these emissions “highly insufficient”.

“If all governments in the world do as little as we do, global warming will result in a temperature increase between 3 and 4 degrees, with the consequence of immeasurable catastrophe with unprecedented human suffering.”

“Yet South Africa’s leaders don’t give climate change the necessary urgency. On the contrary: More plans for fossil fuel investments and new coal fired power stations are on the table.”

“Expensive and unsustainable polluters like coal, oil and gas have become more expensive than renewables, irrespective of the external costs.”

Extinction Rebellion spokesperson Michael Wolf told GroundUp: “We are extremely disappointed how little communication there is from government regarding South Africa’s mission and goals at COP25. This is one of the most important events of the year and government is just keeping the public in the dark about it.”

The Department of Environment, Forestry and Fisheries did not respond to questions.

The COP25 conference brings together states to negotiate ways to reduce global warming. It began on Monday, 2 December and will end on Friday, 13 December. 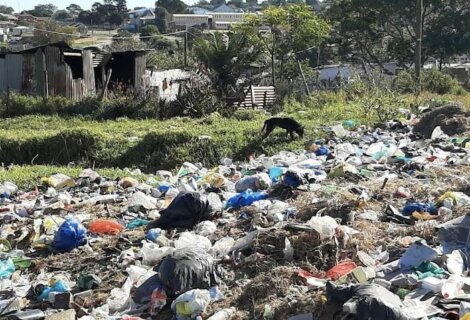