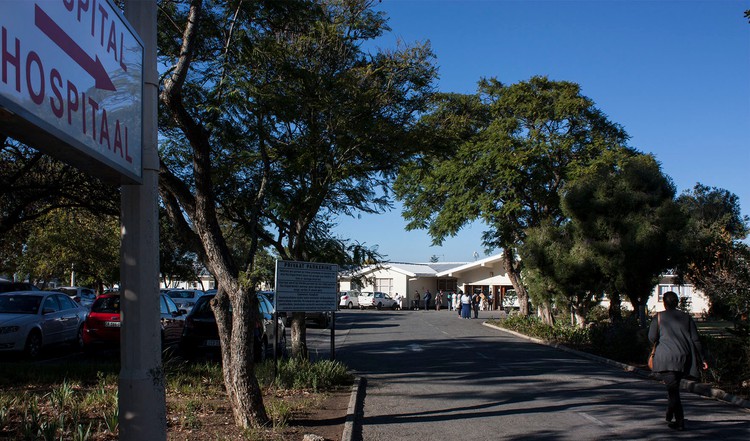 Robertson Hospital confiscated the passport of a 25-year-old Zimbabwean woman on 19 May after she went there to seek treatment.

Chiedza* said that on the first day she sought treatment she was handed her hospital file without any questions. But when she returned for a follow-up she was asked to show her identification document. The receptionist then told her that because her passport visa had expired she wasn’t going to get her file. Instead the hospital would keep her passport for seven days while it contacted Home Affairs.

On 22 May Chiedza received a call from the hospital to come and and collect her passport. She went to the hospital the following day and was told to wait until her name was called. A few minutes later she saw Home Affairs officials arriving, to whom she was introduced.

The Home Affairs officials asked her to fill in a couple of forms and then informed her that she had two weeks to seek money to buy a bus ticket to Zimbabwe. They kept her passport and gave her one of the forms instead. They explained that once she had bought the bus ticket she could collect her passport from the hospital and then leave the country.

She picks lemons and naartjies on a Robertson farm. Buying a ticket back to Zimbabwe is not easy for her: she earns about R600 per week.

Chiedza said that the officials had a stack of about 20 passports with hers. She claimed that the confiscation of passports of immigrants mainly from Zimbabwe and Lesotho was common at Robertson hospital.

Sandra Maritz, spokesperson for the health department’s Cape Winelands District, said that Section 44 of the Immigration Act compels the department to determine if a person receiving services is a citizen of the country and to report cases where their status is unclear, or illegal, to the Director-General.

But an attorney for the Legal Resources Centre, Elgene Roos, said that section 44 provides for verification of a person’s status “where possible”. This suggests that it is not necessary to verify the status or citizenship of someone to render a service.

* Her identity cannot be revealed because she is still in the country illegally.