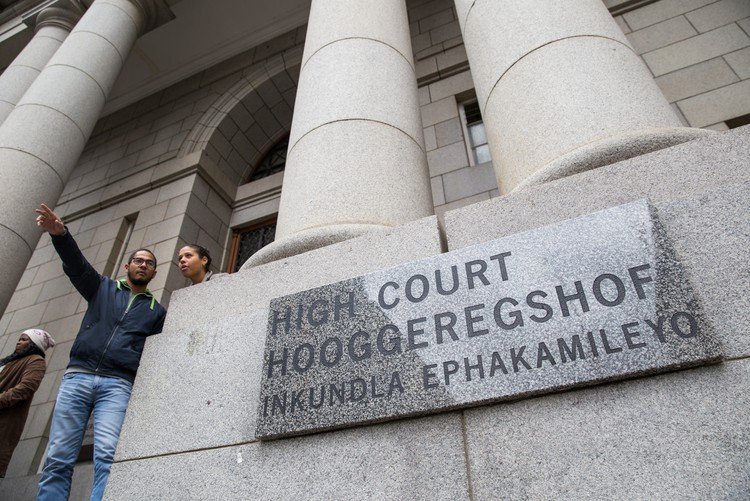 Western Cape High Court acting judge Alma de Wet has ordered the prompt re-opening of the Cape Town Refugee Reception Office, which has been closed since 2012.

In an order handed down on Tuesday, Judge De Wet declared that the Department of Home Affairs (DHA) is in breach of a Supreme Court of Appeal order dated 29 September 2017 to re-open the office.

The matter was brought to court by the Legal Resource Centre (LRC), representing the Scalabrini Centre and Somali Association for South Africa, who wanted the appointment of a Special Master to oversee the opening of the office.

Instead, the judge has ordered that the DHA must file a monthly report describing progress in getting the centre ready to open. These reports would be discussed at a monthly meeting of the legal representatives of the DHA, the Legal Resource Centre and the judge. The first meeting would be on 18 June and the first report must be filed by 11 June, the judge said. The report must include details of office premises, operational budget, personnel and computer infrastructure, who is responsible for what, and timelines.

The legal battle between the organisations and Home Affairs goes back to 2012, when the department closed its Cape Town refugee reception office.

The closure meant refugees could only apply for asylum in Durban, Musina or Pretoria. The courts agreed that this was unfairly penalising refugees and ordered the re-opening of the refugee office.