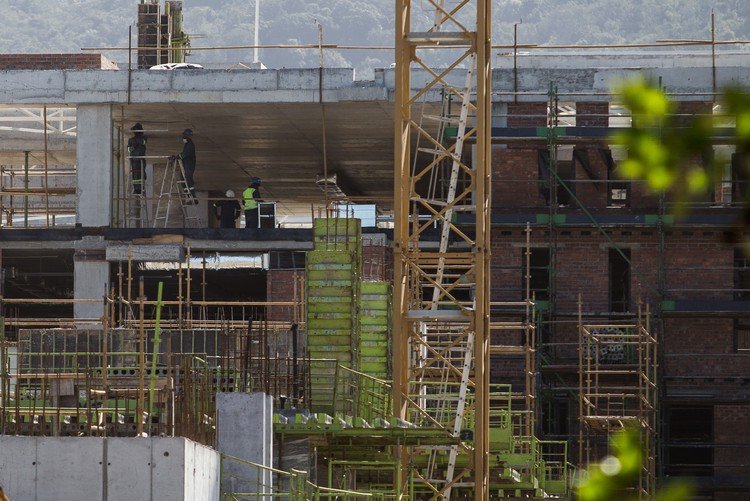 Domestic workers should earn the same by 2022, say majority of commissioners

A majority of members of the National Minimum Wage Commission has recommended that the minimum wage be lifted from R20.76 an hour to R21.68 an hour.

This is an increase of 4.5%, which is 1.5 percentage points above the inflation rate of 3% a year in September.

They said the current minimum wage is below the lower poverty line of R3,360 a month for a household of four people. This poverty line measures what is needed to cover food and some essential items like shelter. Two in five households in South Africa earn this or less, they said. At R21.76 an hour, the current monthly minimum is about R3,320 a month.

The majority opinion of the commission defended the rise in the minimum wage in the midst of the Covid-19 economic downturn. “A modest real increase seems unlikely to aggravate the downturn and could assist by working in tandem with other measures to stimulate the economy,” they said.

According to the majority opinion, “Initial research … has found that the policy did not place an undue burden on employers.”

They found that farm workers were not subject to the pressures that caused mass unemployment in other sectors, as their work was declared essential from the beginning of the Covid-19 crisis.

The minority opinion, from Jahni de Villiers, Jonathan Goldberg, and Kaizer Moyane, representing business, did not recommend an increase above the inflation rate. They wrote that, “any increase, in our opinion, will have an effect on job retention and creation.”

They did not support the proposals on domestic and farm workers either, arguing that “no sector can absorb such increases.” Instead they argued for a four-year phase-in period for both farm and domestic workers. “This is the only reasonable proposal to avoid the negative impacts of massive wage increases,” they said.

Written representations to the commission on the 2021 adjustment can be submitted to the Department of Employment and Labour by 30 days after 20 November.