Rwandan man faces death if he is deported from South Africa 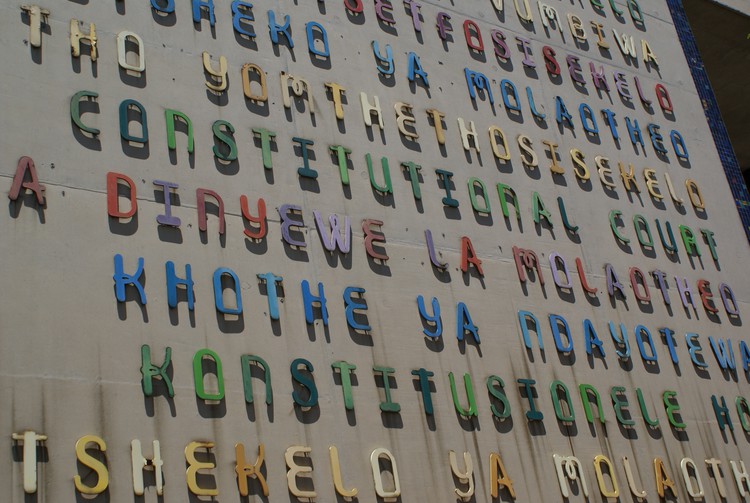 Rwandan man faces death if he is deported from South Africa

The Constitutional Court is deciding if Alex Ruta can seek asylum

Alex Ruta is a Rwandan national who worked for the Rwanda National Security Services. He was sent to South Africa by his superiors in 2014 but he had to enter the country illegally because he did not have a visa. Once in South Africa, Ruta learned that his task from Security Services was to assassinate members of the exiled opposition party, the Rwanda National Congress.

He said he immediately reported this to the Hawks who put him under witness protection while an investigation was opened. Ruta said he told the Hawks that he wanted to apply for an asylum permit, but he was never given an opportunity to apply.

According to a Lawyers for Human Rights (LHR) statement, Ruta tried to apply for asylum at Home Affairs in February and March 2015 but was told that the system was offline both times.

He was later told that Home Affairs considered him to be an illegal immigrant and his convictions disqualified him from applying for an asylum permit.

As a result, he was set to be deported. He then urgently applied to the high court for an interdict against his deportation so that he could apply to the Refugee Status Determination Officer (RSDO) for asylum. The high court ruled in Ruta’s favour.

But the Minister of Home Affairs appealed the decision and the Supreme Court of Appeals (SCA) reversed the high court decision.

Ruta then appealed the SCA’s reversal of the high court decision in the Constitutional Court on Thursday morning.

The Constitutional Court heard arguments from the Department of Home Affairs and LHR on whether person illegally in the country should always be granted an opportunity to apply for asylum and whether a crime committed by a person should disqualify them from applying for asylum.

In an affidavit before the court, Ruta wrote that if Home Affairs succeeds in sending him back to Rwanda, “I will face certain death”.

Advocate Steven Budlender, representing Ruta, argued that every person seeking asylum should be allowed to apply. He said there was no clause under the Refugee Act that excluded anyone from applying for an asylum permit.

Budlender said the RSDO was the only official who had the authority to deny an asylum seeker’s application after an interview process with the applicant.

But Advocate Bofilatos, representing the Department of Home Affairs, argued that immigration officers also had the authority to determine whether people can apply for asylum. He said immigration officers could stop people from applying for asylum if the person did not meet the first criterion of the Immigration Act. This criterion states that people have to enter the country through a legal port of entry.

Also, people who entered the country illegally could not get asylum under the Refugees Act because they were in contravention of the Immigration Act, said Bofilatos.

“It is clear, especially in [Ruta’s] case, [that he] deliberately entered the country through places that are not ports of entries which means [he’s] not [a] bona fide applicant (an applicant without intentions to deceive),” he said.

Bofilatos also argued that immigration officers could deny access to an application for asylum if the person delayed their application unreasonably.

But Budlender disputed Bofilatos’ argument, saying that there was not basis for it in the Refugee Act. He said there was no time limit stipulated in the Act and people were able to apply for asylum whenever they wanted to.

Justice Sisi Khampepe asked Budlender if there could ever be a case where it was too late for people to apply for asylum.

Budlender said there could never be a case where it was too late to apply but he said the delay in application may hinder the RSDO‘s decision.

“We are not saying that the RSDO should always rule in favour of the asylum seeker. In fact the delay in applying for asylum might negatively affect the RSDO’s decision if the reasons are not compelling enough, but the person must always have that opportunity to apply and the decision must be taken only by the RSDO,” said Budlender.

He said the case had far reaching implications for all people who were denied an opportunity to apply for asylum.

You may republish this article, so long as you credit the authors and GroundUp, and do not change the text. Please include a link back to the original article.