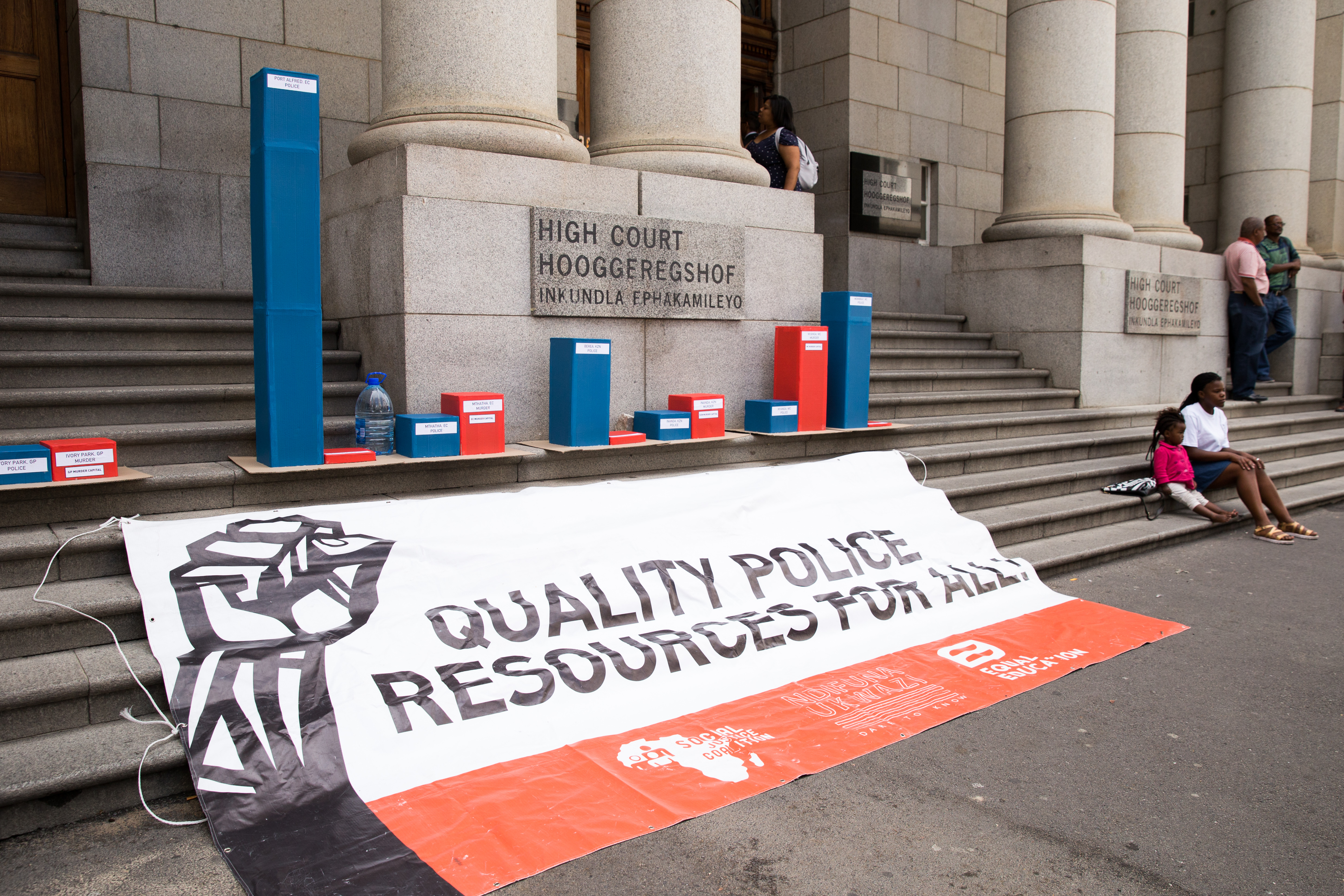 The South African Police Service (SAPS) has applied for leave to appeal the Equality Court judgement that declared police resource allocation in the Western Cape discriminatory on the basis of race and poverty.

The case was brought by the Social Justice Coalition (SJC), Equal Education, the Women’s Legal Centre Trust and the Nyanga Policing Forum. It was heard between November 2017 and February 2018, with Judge MJ Dolamo delivering the judgment on 14 December 2018.

The SJC was “angered and disappointed” at the appeal, saying it will hurt “vulnerable communities” the most by continuing to “deprive police stations of capacity and experience”.

Dalli Weyers, Co-Head of Programmes at SJC, called the appeal “premature” because SAPS had agreed to a legal remedy in which they would explain how they would comply with the court ruling. Weyers said the remedial measures were to have been decided upon in 2019.

SAPS dismisses this in its leave to appeal on the basis that the commission’s findings were “non-binding”, and therefore there was no reason it should wait three years before lodging an appeal.

Attempts to get comment from SAPS before publication were unsuccessful.

Weyers said the court date for the leave to appeal to be heard is not yet known.