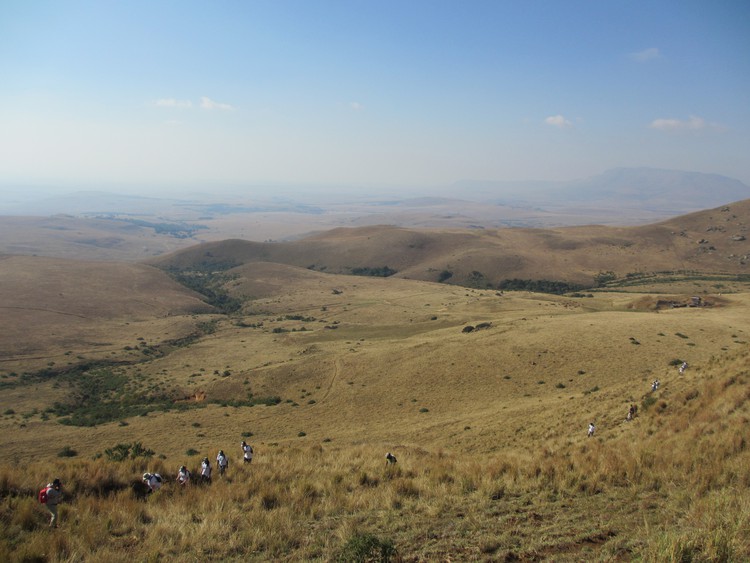 The government has lost an attempt to side-step a High Court challenge to its controversial decision to allow coal mining in a protected area in the threatened Mpumalanga grasslands.

On Wednesday, Judge Norman Davis of the Pretoria High Court dismissed the state’s application to postpone indefinitely a review application being brought by a coalition of eight environmental and social justice groups.

The coalition wants the joint permission given in 2016 by former Mineral Resources minister Mosebenzi Zwane and former Environmental Affairs minister, the late Edna Molewa, to mine coal in the Mabola Protected Environment to be set aside, and for the current ministers of those two portfolios to undertake a fresh assessment.

The state initiated its unsuccessful postponement application just hours before the main review hearing was due to start on Tuesday morning.

It brought the application because on Friday afternoon, Mpumalanga MEC for Environment Vusi Shongwe dropped a bombshell by publishing a Notice of intention to exclude four properties that make up the proposed coal mining area from the Mabola Protected Environment that had been declared early in 2014.

The state, taken by surprise by Shongwe’s action, argued in its postponement application that this development would make any decision in the review application moot.

On Tuesday, Judge Davis instructed Shongwe to file an affidavit setting out his version of events, including why his notice had been gazetted just one court day before the review application was to be heard.

In his affidavit, filed that afternoon, Shongwe stated that his Notice of Intention had been signed on 27 September but had only been gazetted in the Provincial Gazette on 12 October.

He stated that he had received a memorandum dated 6 March 2018 from a Volksrust-based organisation, the Voice Community Representative Council, that claimed to represent the majority of the community residing in the Dr Pixley Ka Isaka Seme municipality. “The memorandum was accompanied by a petition signed by approximately 8,500 community members. The community has serious concern about the impact of declaring the area in question [the proposed coal mine] as part of the MPE (Mabola Protected Area).”

The stated concerns were “complex” and included that the procedure followed by his predecessor in declaring the Mabola Protected Area had been “flawed” and there had been “insufficient consultation with the affected communities”, Shongwe said.

He added that he’d also discussed the issue with the late Edna Molewa.

Explaining why he had published his Notice of Intention just one court day before the start of the review application, Shongwe said: “It genuinely did not occur to me at any point that I ought to bring the proposed notice to the attention of my attorney of record in this matter or to the attention of the Court.” He continued: “To my mind the current litigation raised the questions of whether or not the decisions reached by the Ministers [Molewa and Zwane] … were lawful or not. I did not appreciate that the notice would have any relevance for decisions already taken.

“It is only when I had a telephone discussion with Mr Mathebula [of the State Attorney’s office] on 14 October 2018, that it was explained to me that the notice has a direct bearing on the current litigation.”

Shongwe also said he’d been unaware that the coalition’s review application had been set down for hearing from Tuesday to Thursday this week.

“I categorically state that I did not intend any disrespect to the Court. I humbly apologise for any perceived disrespect or any inconvenience caused.”

However, after hearing argument, Judge Davis dismissed the state’s postponement application with punitive costs on an attorney and client scale ­– often a signal of a court’s anger or displeasure at the conduct of a litigant.

The main review hearing then started. 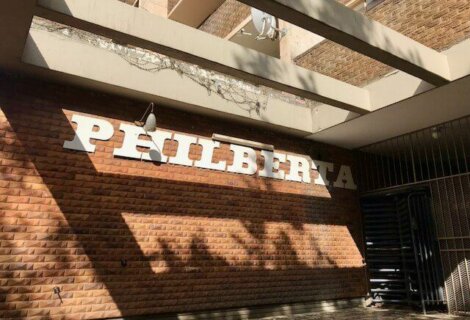