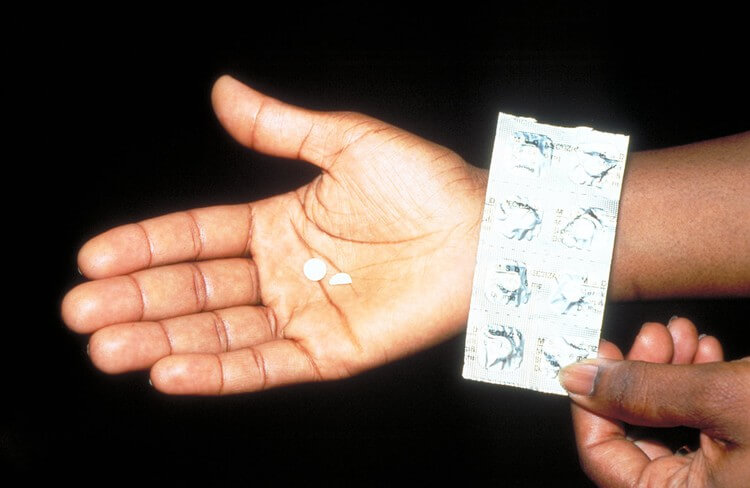 There was no evidence to justify Judge Cassim Sardiwalla’s order, says court

The Supreme Court of Appeal (SCA) has set aside a controversial supervisory order, granted in April 2021, compelling the South African Health Products Regulatory Authority (SAHPRA) to report back to court every three months on access to ivermectin for use in the treatment of Covid patients.

The court has ruled that there was no evidence to justify the order made by Pretoria High Court Judge Cassim Sardiwalla, that affected parties had not asked for the order, and that they had not been heard before he made it.

The judge had also failed to provide his reasons for making it, the court said.

The issue has its genesis in four applications, one by the African Christian Democratic Party in 2021 against SAHPRA seeking access to ivermectin for the treatment of Covid-19.

At that time, SAHPRA, which was wary of its use saying there was no reliable research to prove its efficacy, had already put in place its “controlled compassionate use” programme in response to reports of illicit ivermectin-containing products entering the South African market. The programme was stopped in May this year.

In terms of that programme, permission was granted to five importers of unregistered oral solid dosage forms of ivermectin. Health facilities were permitted to hold bulk stock but individual applications were still required. SAPHRA said it would monitor its use.

The ACDP and others approached the court for orders directing SAHPRA to remove restrictions and do “all things necessary to regulate and ensure the manufacture” of ivermectin until such time as clinical evidence demonstrated that it was not effective in the treatment of Covid-19.

The matter was settled along the same lines as SAHPRA’s programme.

But Judge Sardiwalla, in making the settlement agreement an order of court, also granted a “supervisory order”, putting SAHPRA under his judicial authority in respect of ivermectin.

SAHPRA and the Minister of Health applied for and were granted leave to appeal the order to the SCA.

In heads of argument before the SCA, SAHPRA said its appeal concerned the propriety of the order directing an organ of state to report back to court and be subject to judicial supervision where the dispute had been settled and there was no evidence at all that SAHPRA and the minister would not comply with the settlement agreement.

“It was simply imposed without justification. The order constitutes a grave violation of the Constitution … it violates the rule of law, the right to a fair hearing and the principle of separation of powers,” it argued.

The judge, SAHPRA said, had improperly made findings on matters not in dispute and his written reasons for the supervisory order “do not constitute reasons at all”.

In the SCA ruling, Judge Clive Plaskett said Judge Sardiwalla had suggested to the parties that he “regarded himself as seized of all matters involving ivermectin” and had proposed the supervisory order.

Both SAHPRA and the minister indicated they would oppose this and filed further papers.

While the judge had indicated that he would hear the parties on 6 April 2021, his registrar had informed SAHPRA’s attorney that morning that he had made a decision, he would not hear arguments, and he would send his order to the parties shortly.

No reasons accompanied the order.

SAHPRA and the minister asked for reasons but when these were furnished, they made no mention of the supervisory order or why he granted it.

Judge Plaskett said the first difficulty with the order was that Judge Sardiwalla had not given SAHPRA and the minister a hearing despite knowing that they did not agree to it.

“He agreed to a hearing but inexplicably changed his mind. In these circumstances, an oral hearing was, without doubt, essential.

“Courts decide matters, particularly opposed matters, in open court and the exceptions to this rule are limited.”

Judge Plaskett said the fact that the order had not been applied for by any party required that it be set aside.

He said, further, there was a complete absence of evidence to justify it.

“Important as supervisory orders may be in appropriate cases, the granting of this type of relief must be carefully considered – and justified on the facts – particularly because of its separation of powers implications.

“In this case, not only was there no evidence as to the necessity of a supervisory order but the fact that SAHPRA and the minister had settled the matter and agreed to an order suggests that there was probably no necessity for one.

“Had he allowed the parties to argue the matter, he would have been informed of the separation of powers problem …

“Finally, it strikes me as telling that the reasons he furnished made no mention of the supervisory order – and this despite being pertinently asked to furnish reasons on this very issue,” Judge Plaskett said, upholding the appeal, and setting aside the order.

The ACDP originally opposed SAHPRA’s appeal but shortly before the SCA hearing, it withdrew its opposition on the basis that no cost order would be made against it. The SCA therefore did not order costs.

The ivermectin programme was stopped in May this year.