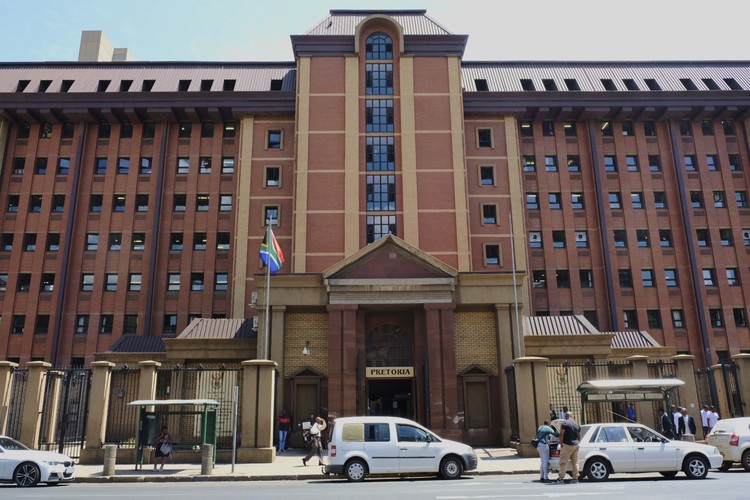 Millions of beneficiaries need the top-up to get by, argued Black Sash

The special Covid-19 top-up of R500 given to caregiver grant recipients will come to an end this month. This after an urgent application by the Black Sash Trust to ensure its continuation beyond October was struck off the urgent roll on Friday.

The hearing at the North Gauteng High Court took place virtually. Judge Tintswalo Annah Nana Makhubele presided over the hearing and Black Sash was represented by the Centre for Applied Legal Studies (CALS). The respondents were the South African Social Security Agency (SASSA), Chief Executive Officer of SASSA, Minister of Finance, Minister of Social Development and the President.

Judge Makhubele also directed that only the parties and their legal representatives could attend the virtual hearing – excluding the media and the public.

In a statement released on Friday, Ariella Scher, attorney at CALS said: “It is particularly discouraging that in the week when the caregiver grant is being brought to an end, the Minister of Finance announced yet another bailout for South African Airways, this time for R10.5 billion. This amount would have been enough to keep paying grants for another three months.”

Scher, in the statement, said that Makhubele’s decision to exclude the public and media from proceedings is concerning. “No reasons were provided for this decision, which goes against the principle of transparency. Virtual proceedings should make our courts more accessible, not less so,” she said.

On 15 October, President Cyril Ramaphosa announced that the R350 Social Relief of Distress (SRD) grant for unemployed people would continue until January 2021. But according to a tweet by SASSA on 23 October, other grant top ups, like the R500 top-up to the caregiver grants, would come to an end on 31 October 2020.

Black Sash took the matter to court on an urgent basis to stop SASSA from implementing the decision to terminate the top-up for caregivers. Black Sash argued in its papers that the top-up was linked to the national state of disaster and could not be terminated unless the national state of disaster comes to an end or until the effects of it have been meaningfully dealt with.

In an affidavit Black Sash National Director, Lynette Maart, said her organisation had sent letters to SASSA since 18 October asking whether the top-up on caregiver grants would continue but received no response. SASSA then confirmed on Twitter that the top-ups would not continue and the grants would revert back to pre-Covid amounts, said Maart.

“If [Black Sash] were to approach this court later, millions of beneficiaries, some of whom have reached out to [us] for assistance, and who receive the top-up grants will [during the state of disaster] be deprived of the minimal reprieve the top-up monies are meant to provide from the sheer economic hardship and suffering brought on by the pandemic,” said Maart.

Black Sash said that SASSA did not have the powers, as an administrative agency, to terminate the grant top-ups. SASSA’s role is to pay social grants, not to make policy.

Maart said the Minister of Social Development issued directives on 9 May which said the caregiver grants, which included the R500 top-up, would be paid until the national state of disaster had ended. No new directives have been issued since then, making the decision to terminate the top-ups unlawful.

“Beneficiaries of the caregiver grants are mostly women, the vast majority of whom are black and hail from impoverished communities, the decision to terminate the caregivers’ grant and continue the Social Relief of Distress grant also contravenes the right to equality for unfairly discriminating on the basis of sex and gender,” said Maart in the papers.

In an affidavit, Director General of National Treasury, Dondo Mogajane, said Black Sash was factually incorrect when it argued that SASSA made the decision to terminate the top-ups.

He said the directive issued on 9 May stipulated that the top ups would continue until 31 October and SASSA was only communicating this to the public on Twitter. Mogajane said the Minister could not declare a new form of social security without consulting with the Minister of Finance and without Parliament appropriating funds.

He said the top-up was implemented during the hard lockdown which saw most economic activity come to a complete standstill and when the duration of the pandemic was unknown.

Mogajane disputed Black Sash’s argument that circumstances have largely remained the same. “This is demonstrably incorrect. The economy has been drastically opened since May. [The] magnitude of harm for which the applicant contends … is incorrect,” he said.