Fight for release of report on alleged prison torture 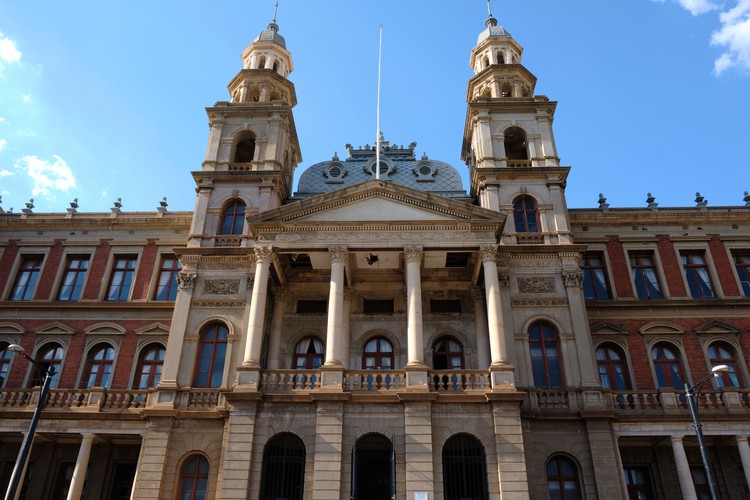 Fight for release of report on alleged prison torture

Judgment has been reserved in an application for access to a report investigating claims of torture at the Mangaung Correctional Centre in Bloemfontein.

The Centre for Applied Legal Studies (CALS) made a request for the information to the Department of Correctional Services (DCS) in 2014, following media reports of alleged torture of inmates by prison personnel, among other allegations.

The DCS had taken over the running of the prison from British security company G4S to investigate the claims and wrote the report. After various delays, the case was heard in the Pretoria High Court on Monday, with the DCS, G4S, and the Ministry of Justice and Correctional Services as respondents.

G4S is arguing that if the report is shared, it should be a redacted version, to protect confidential information that is not in the public interest. This would mean the omission of identifying markers such as prison or identification numbers, and possibly design elements of the prison such as the layout.

On Monday Judge Pierre Rabie expressed concern about this, saying: “How would I know if the redaction is good if I cannot compare it with the full version?” He reserved judgment.

G4S was given control of the prison again after ten months, and is expected to continue running it, according to a G4S statement, until the end of the current contract in 2026.

Representatives of CALS expressed frustration at what they described as a lack of accountability in the case. G4S had not responded to a request for comment by the time of publication.