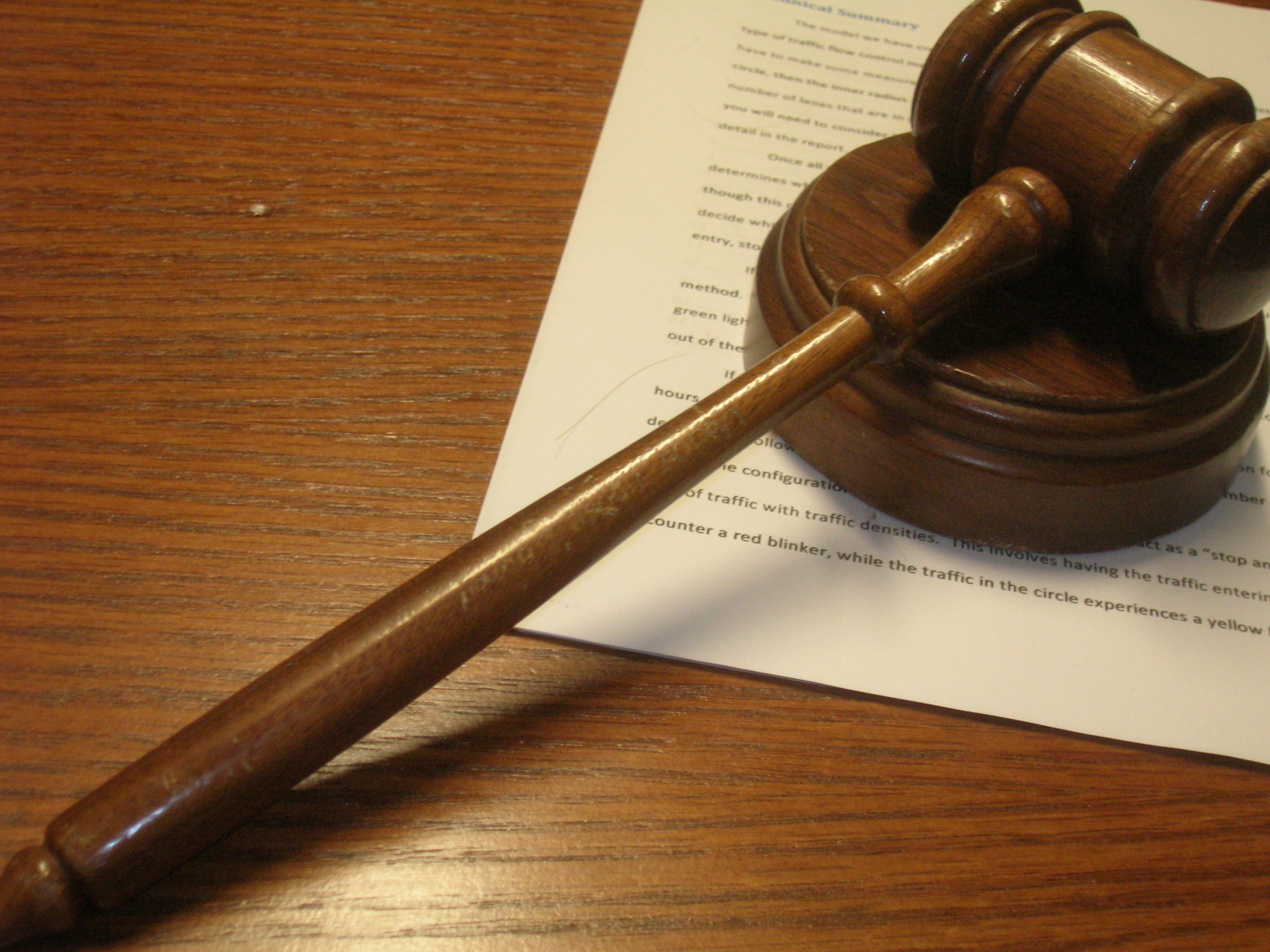 According to Crime Stats SA, 444 sexual offences cases, including 367 cases of rape, were opened at the three main police precincts of Khayelitsha in 2018.

“We want a court that exclusively deals with sexual offences. Women need more support in the criminal justice system when reporting a crime,” said Mandisa Mbotshelwa of Rape Survivors’ Justice Campaign (RSJC), who convened the discussion.

She said rape survivors encountered many difficulties when it came to the justice system. The RSJC has been calling on government to make funding available to roll out more sexual offences courts across the country.

GroundUp reported last year that the Khayelitsha Magistrates Court had inadequate facilities for rape survivors and they were insensitively located.

Since January, however, rape survivors no longer have to walk across a large courtyard at the court to access support services. Rape Crisis support is now located near the main entrance.

But the RSJC says more can be done at the magistrates court to accommodate rape survivors and a specialised sexual offences court is needed.

Rape survivors still have to use the same main entrance with everyone else for security checks. There is also no proper signage indicating where survivors should go.

GroundUp visited the Khayelitsha Magistrates Court with court support coordinator, Neliswa Tshazi. After the main entrance, immediately to the right are the counselling and waiting rooms for rape survivors with their own security personnel.

“The waiting room, as you can see is child friendly, but it is a waiting room for both adults and children,” said Tshazi.

The waiting room has orange and blue couches and a small play area for children. A stairway leads to the first floor where a separate door for rape survivors allows access to the courtroom when a case is heard.

The Rape Crisis counselling room is however directly opposite the paypoint for traffic fines.

“There is just a sign saying Regional Court A, but survivors do not know that there are two parts to Court A, where they can come for cases and where traffic fines are paid,” explained court supporter Ntombekhaya Norushu.

“Before I got this counselling room, I was in a little space downstairs in the waiting room, so I am happy that we have a separate space, but more needs to be done. For instance, even though survivors are kept apart from perpetrators and the rest of the people who have come to court, they do not have separate toilets.”

“This is being done through the Department of Public Works (DPW). The department is unable to confirm the actual time frames at the moment but consultation is ongoing to expedite the process,” said Phiri.

“The existing infrastructure is being given an upgrade to make it more victim friendly. DPW has registered a major capital work through the office of the Deputy Minister for the resuscitation of the court. This includes installation of access control, separate victim waiting rooms, installation of TV and DVD, installation of a CCTV system for victim security, separate kitchen and ablution facilities,” said Phiri.