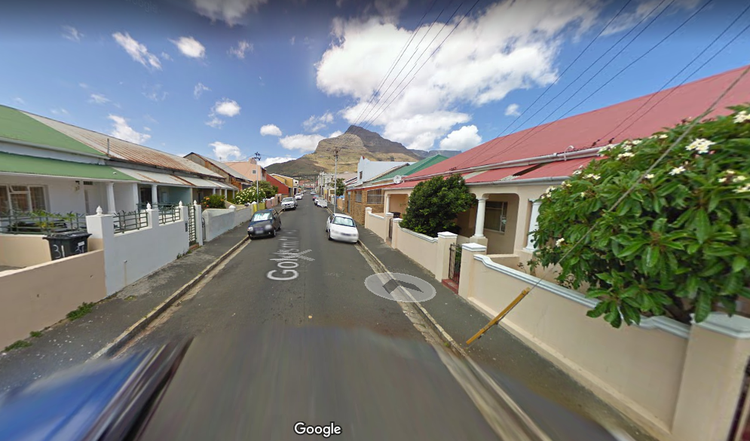 Zubeida Hendricks is 81 years old. She has lived on Goldsmith Street in Salt River, Cape Town, for 51 years. She shares the house with her son, his wife and two children.

In January 2017, her landlord informed her that he was intending to maintain the property and therefore needed her to vacate within a month. If she refused, she would be evicted without notice and at her cost.

Hendricks, represented by Ndifuna Ukwazi Law Centre, took her landlord to the the Western Cape Rental Housing Tribunal. There the landlord admitted that his real intention was to sell the property.

The Tribunal was not impressed. It found that the landlord’s notice was an unfair practice. It did not refer to any breach of the lease agreement by Hendricks or any of her fellow tenants. Moreover, it did not reveal the real motivation for the eviction which was to sell the property.

Omar and Faieza Salie are senior citizens who have been living in a house on Goldsmith Street for 36 years. Their combined pension is R3,600 per month. They are also supported by their children.

While they had never signed a rental agreement, their rent had been increasing at 10% a year for decades. In November 2015 however, it increased by 25% and in January 2018 by a further 36%, after the regular 10% increase just three months earlier.

They refused to pay this further increase, so their landlord — the same landlord who tried to evict Hendricks — served a notice on them to vacate the property.

The Salies — like Hendricks — took their case to the Rental Tribunal, and were also represented by the Ndifuna Ukwazi Law Centre.

The Rental Tribunal has the power to rule that a rental amount or increase is an unfair practice in terms of the Act, but is guided to rule in a manner that is just and equitable both for the tenant and the landlord. Thus, in making a ruling, the Tribunal must at least take into account, on the one hand, the need for affordable housing and, on the other, the landlord’s intention of making a realistic return on her investment. Judge Edwin Cameron, for the Constitutional Court, has explained:

“The [Rental Housing] Act abolished rent control legislation, but in its stead enacted a more complex, nuanced and potentially powerful system for managing disputes between landlords and tenants….Even-handedly, it imposes obligations on both….The statutory scheme is therefore acutely sensitive to the need to balance the social cost of managing and expanding rental housing stock without imposing it solely on landlords….At the same time, the Act does not ignore the need to protect tenants. Its most potent provisions are those at the centre of the dispute in this case, namely termination of a lease and rental determinations that are just and equitable. The Act expressly provides that a landlord’s rights against the tenant include the right to ‘terminate the lease…on grounds that do not constitute an unfair practice and are specified in the lease’.”

The Tribunal found that the rent increases imposed on the Salies were exorbitant. It took into consideration the state of disrepair and the lack of maintenance of the property.

The Tribunal ruled the landlord could not reasonably rely on significant returns on his investment. Despite the state of the property, the rent he wanted to impose was above the market average for the Salt River neighbourhood.

In both cases the Tribunal found that the landlord’s right to a favourable return on his investment was outweighed by the rights of their tenants to affordable housing.

Three similar cases from Salt River are expected to be ruled on by the Tribunal in March.

These rulings show that, while landlords are entitled to make a return on their investment, they cannot treat tenants unfairly in order to do so.