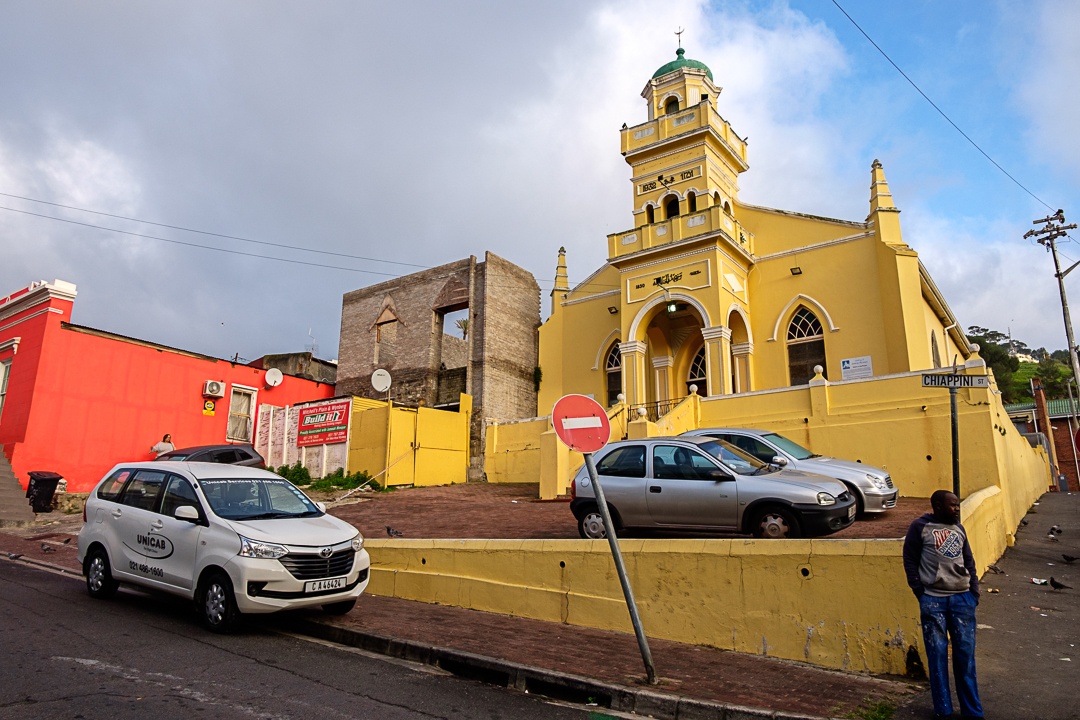 Women and children in Muslim marriages have few safeguards to protect their interests especially when it comes to divorce and inheritance.

A draft bill to legally recognise Muslim marriages was introduced for public comment but according to the Minister of Justice, the bill was widely opposed: over 7,000 petitions objected to the bill; only 734 messages supported it. The main objections said that the bill was inconsistent with Sharia law and was “unIslamic”.

But the Cape High Court in Women’s Legal Centre Trust v President of South Africa and others on 31 August ordered the stateto to pass legislation that recognises Muslim marriages within 24 months. (Read the judgment.)

It will be interesting to see if and how the new legislation will balance the protection of the rights of Muslim women and children while still retaining important aspects of Sharia law.

Parties to the Case

Numerous organisations and people were involved in this complicated case.

The case was a consolidation of three applications brought by the Women’s Legal Centre, Tarryn Faro and Ruwayda Esau. This was done because there was an overlap in the issues raised in their cases.

There were nine respondents in the case. The first five can be summed up as government: (1) President, (2) Minister of Justice, (3) Minister of Home Affairs, (4) Speaker of the National Assembly, (5) Chairperson of the National Council of Provinces. The other respondents were: (6) Association of Muslim Women South Africa, (7) United Ulama Council of South Africa, (8) South African Human Rights Commission and the (9) Commission for the Promotion and Protection of the Rights of Religious, Cultural and Linguistic Communities.

What the participants argued

The applicants argued that by failing to recognise Muslim marriages, the government was violating the constitutional rights to equality, dignity, freedom of religion, the best interests of the child and access to the court.

The applicants also argued that the government had failed to fulfil its duties imposed on it by various human rights treaties and conventions to which South Africa is a party.

But the government respondents argued that they were not in breach of their constitutional obligations as the Constitution does not obligate it to enact legislation for the protection of a group of people. They also argued that the courts have been developing the common law in relation to Muslim marriages, and this provided some protection to Muslim women and children. They also argued that the international law obligations do not create enforceable rights unless enacted as domestic legislation, and this had not been done.

Decision of the Court

Section 7(2) of the Constitution says: “The state must respect, protect, promote and fulfil the rights in the Bill of Rights.” The court found that this imposes an obligation on the state to enact laws to protect rights that are being breached. Also, the court found that by ratifying international treaties and conventions, the state became was bound by them in the international sphere, and it would be “faithful to the Constitution” to take this into account when interpreting the obligations of the state.

The court found that considering the complexity and importance of the marriage, the only reasonable and effective way the state could fulfil its obligations in section 7(2) of the Constitution was by enacting legislation that recognised Muslim marriages.

The court rejected the interim relief requested by the applicants (while waiting for the new legislation to be enacted). The applicants wanted the marriage and divorce acts to include marriages concluded under Islamic law. The court found that doing so may cause too much confusion.

The court found that the state is obliged to respect, protect and promote the rights to dignity, equality, religion, the best interests of the child and access to courts by enacting legislation to recognise Sharia law marriages. It found that the state has failed to fulfil this obligation. It gave the state 24 months to rectify this failure.

The court also ordered that if legislation is not enacted within 24 months, then all marriages validly concluded under Sharia law would be dissolved according to the Divorce Act.

Why is this case important?

Marriage has important legal consequences for the people who participate in it. It is a “source of socio-economic benefits such as the right to inheritance, medical insurance coverage, adoption, spousal benefits, bereavement leave, tax advantages and post- divorce rights”, as the Constitutional Court judgment on gay marriage explained. This is why civil and customary marriages are regulated. Because Muslim marriages are not recognised in South Africa, there are not enough legislative protections of the people affected by it, especially women and children. This judgment hopefully remedies this problem.

Some of the other arguments made in the case

The South African Human Rights Commission (respondent 8) agreed that the state should legislate recognition of Muslim marriages. But it argued this obligation was not based on international law.

The Commission of the Promotion and Protection of the Rights of Cultural, Linguistic and Religious Communities (respondent 9), opposed the main relief the applicants wanted — i.e. enacting legislation — but preferred the relief of reading in the recognition of all religious marriages (including Muslim marriages) into the Recognition of Customary Marriages Act.

Some organisations took part in the case as friends of the court (amicus curiae). These were the United Ulama Council of South Africa (different from respondent 7 that has the same name), Law Society of South Africa, South Africa Lawyers for Change, Islamic Unity Convention, Commission for Gender Equality and Jamaitul Ulama KwaZulu Natal.

All the friends of the court, except for two organisations, supported the application as well as the relief sought. The Islamic Unity Convention which acknowledged the hardships faced by Muslim women and children. But it did not support enacting legislation to recognise Muslim marriages. The Jamiatul Ulama KwaZulu Natal opposed the application and the relief sought, arguing that the Constitution is incompatible with Sharia law.

The Association of Muslim Women of South Africa and the United Ulama Council (respondents 6 and 7) opposed the relief sought as they were of the opinion that the matter raised several disputes of fact that could not be resolved by a court that only decided the case on the papers (i.e. there was no cross-examination of witnesses).

This article was provided courtesy of GroundUp: