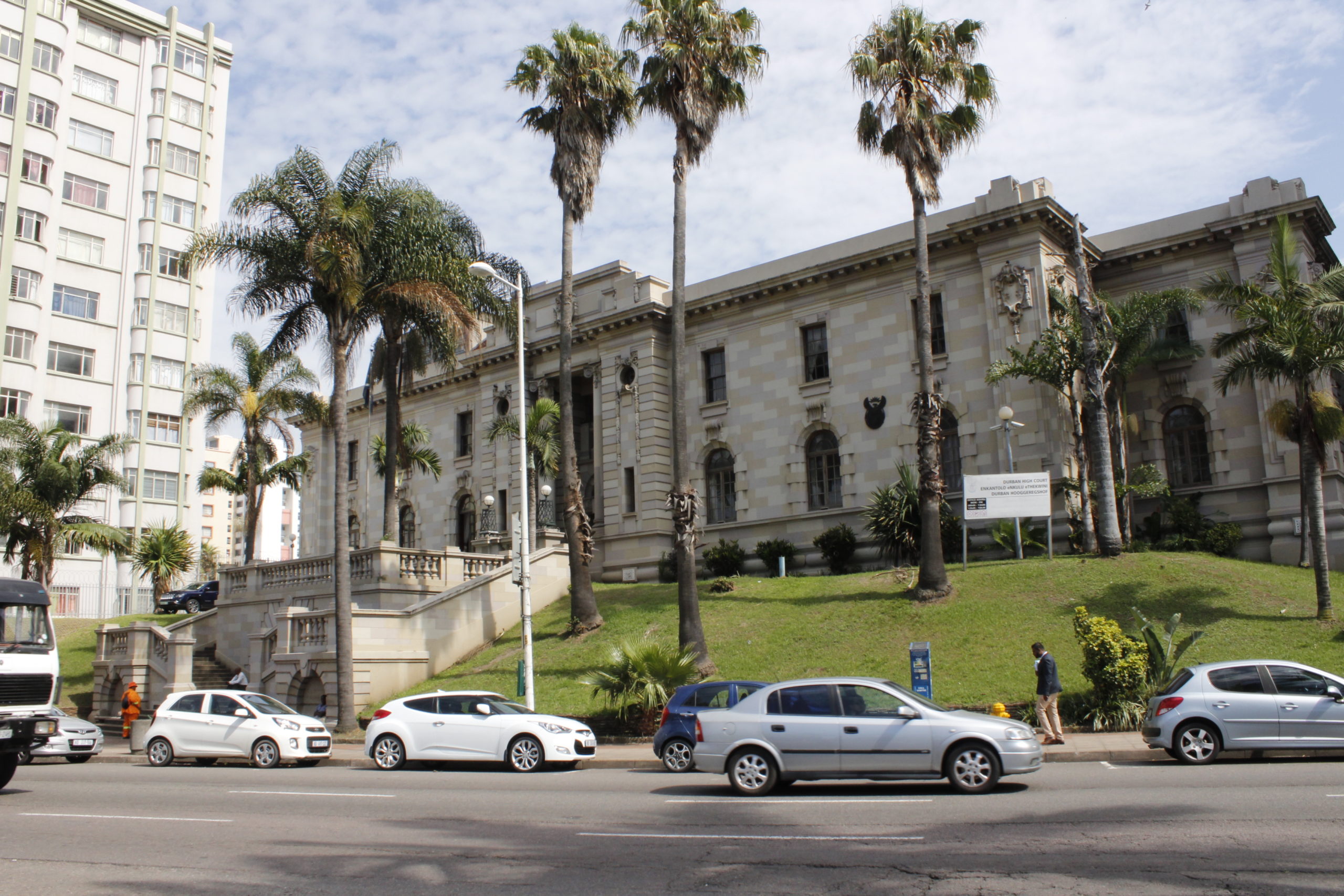 Municipality must return land to 84-year-old pensioner because it didn’t obtain his consent, suggesting that parts of the Expropriation Act are unconstitutional

Four years ago, Louis Nathan Langer, a pensioner, lost his home and his only source of income when the KwaDukuza Municipality expropriated the land for low cost housing, offering him a “trifling” compensation.

But a consent order by the Durban High Court says that the land must be returned to Langer following an application in which it was argued (in court papers) that sections of the Expropriation Act are unconstitutional, in that they allow for expropriation through “deemed consent”, not actual consent, by the owner in certain circumstances. (A consent order is one agreed to by both parties and made an order of court.)

The court papers, which came before Deputy Judge President Isaac Madondo, describe the struggle that 84-year-old Langer has had over his lifetime in securing rights to the half-hectare property.

The land was bought by his father in 1943 and he and his siblings grew up there. His father died in 1973. But because he was white, and his mother was black, and their children were deemed “coloured”, apartheid laws prohibited the children from inheriting the property.

“My father wanted to donate the property to me but was prevented by law from doing so. I eventually purchased the property from my father in 1967, and paid my siblings amounts equal to the value of their shares,” Langer said.

At one stage, he ran a business from a section of the property, but it always remained his family home even though he and his wife moved to an old age home, leaving six tenants on the property.

Langer said he received a state pension of R1,600 and supplemented his income through rentals from tenants, some of whom have been there for more than 20 years.

He first came to know of the expropriation through a newspaper advertisement in June 2012, which reflected compensation of about R19,000.

“I did not want to have my property expropriated at all, let alone for such a small amount of money,” he said. “The amount offered was far less than what it was worth.”

He said he objected in writing and then attended a meeting with municipal officials where he raised his objection again.

In 2014, he paid for a private valuation which determined it to be R230,000. He submitted this to the municipality but never received a response.

Then in 2016, he was shocked to discover that the property had been registered in the municipality’s name in November 2014, without him ever having given consent or any court determining what was just and equitable compensation.

He approached the Legal Resources Centre (LRC), who took up the case with the municipality. It responded that only the vacant land had been expropriated and the portion of the property with the buildings on it would be returned to him.

In spite of this assurance, he received a lawyer’s letter in 2016, informing him that the municipality was seeking court authority to evict him and his tenants.

The LRC challenged this and the eviction application was withdrawn.

He then launched the proceedings which came before Judge Madondo, saying he still had no legal rights over the property, describing his “precarious position”, and alleging contraventions of his constitutional rights.

His lawyers argued that the Act provides that if an owner fails to apply to court for the determination of compensation before a particular date, he or she shall be deemed to have consented to the municipality’s offer of compensation. But this is inconsistent with the Constitution and limits the ability of property owners to exercise their rights to object to any compensation offered, placing the burden on them to refer the matter to court within a stipulated time frame.

Langer said: “For owners like me who do not have any legal knowledge and means to pay attorneys, this effectively precludes their right to receive just and equitable compensation or to consent or object to it.”

It was further argued that the Act allowed the state to help itself. The municipality had also failed to serve a personal notice on him regarding the intended expropriation and then not engaged with him at all. Despite its promises, it had also not returned to him the portion of the land on which the buildings are situated.

In terms of the consent order, the municipality is to transfer the entire property back into Langer’s name within three months, pay the costs for this, and the costs of the court application.